Months after starting a weekly flight from Colombo to Nairobi, Sri Lankan Airlines will increase its frequency from October due to growing demand from Asia to Kenya.

Mr Anthonypillai said growing passenger demand and near capacity cargo volumes have led to the move, as the Sri Lankan national carrier seeks to tap the rising Asian-Nairobi and other parts of the continent.

“We (Sri Lankan Airlines) are looking to a deeper partnership with the Kenyan national carrier as well as other regional and international carriers operating to Jomo Kenyatta to offer a more holistic product for the airlines’ travelers to Kenya,” Mr Anthonypillai said.

Sri Lankan Airlines started operations to Nairobi in April 2021 with the flight scheduled every Thursday to Nairobi and return to Colombo on Friday through its Airbus A330-300 aircraft.

The aircraft has 28 business class seats and 269 seats in economy and will deploy similar model for its second weekly flight.

The carrier has positioned the flights with a cargo bias, with majority of the cargo being Kenyan cut flowers destined to Australia. The airlines takes passengers to Sri Lanka, Australia, Maldives, the Indian sub-continent, South-East Asia and China.

Early this month, Sri Lank High Commissioner to Kenya Kana Kananathan flagged off a shipment of 800,000 locally-made syringes meant to the Asian nation, a win for local manufactures through the direct flights.

The direct flights between the two cities is fast improving the fortunes of Kenyan flower firms and helping boost the battered tourism sector through the visitors drawn from Sri Lanka and the Asia Pacific region.

The launch of the direct flights comes at the back of air travel pact between Kenya and Sri Lanka, a boost to local tourism and manufacturers.

“The air connectivity established by Sri Lankan Airlines between Colombo and Nairobi made all the difference in the bilateral efforts to promote trade, investment and tourism… the Sri Lankan High Commission will continue to work with all stakeholders of relevant economic activities in Kenya to make the air connectivity sustainable and commercially viable,” Mr Kananathan said.

“We are incredibly pleased to have many visitors travelling to Kenya by Sri Lankan Airlines from its Asia Pacific network. The movements indicates Kenya’s pivotal role as an important business and leisure destination in the African continent, boosting the local travel and tourism sector,” Mr Ruwan said.

The direct flights have cut the travel time from Nairobi to Colombo to about six hours, from nearly 13 hours when one had to do the indirect flights through the Middle East. 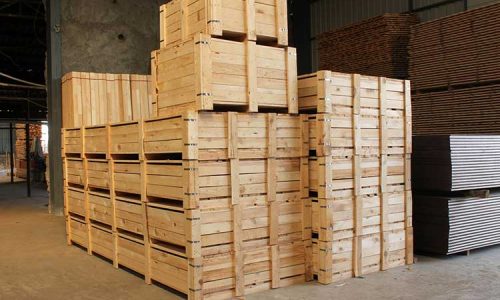 How Much Does It Cost to Ship a Crate?

There are many ways that you can ship a crate to any location. First and most important, you ha .. 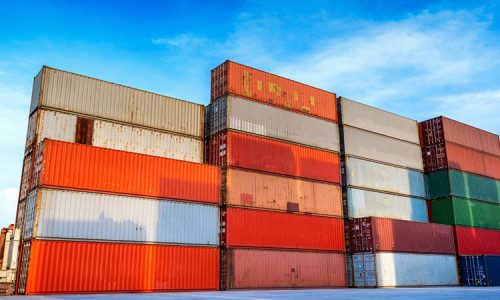 Container Shortage To Bite For Another Year

Shortage of containers is projected to persist for at least a year as the freight charges ..... .. 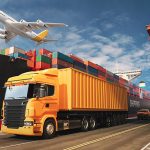 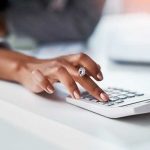