Kenya will from next month switch over from MM/Simba to the Integrated Customs Management System (iCMS) system of cargo clearance at the port of Mombasa and all its exit and entry points.

Starting October 22, iCMS will be fully integrated with Sea Cargo Release Module by the Kenya Trade Network Agency (KenTrade) which was implemented two months ago.

This comes even as a section of traders raise concern over user challenges especially at border points where the traders seek time to master the new custom monitoring system which has been at the pilot stage since 2019. Delays have been experienced at Malaba border where the system is being implemented partially before its full actualisation.

“This is to request you to notify all Kenya Shipping Agents Association (KSAA) members of the intended switch over from MM/Simba to iCMS system. KRA has set up dedicated resources to hand-hold the shipping agents who have not finalized the integration with iCMS to expeditiously do so before the deadline,” said Mr Kaguru.

This means importers and exporters will be required to submit their documents into a single-window system, a move expected to cut clearing time by at least 60 percent.

The system’s full implementation, which was delayed for more than five months as a result of Covid-19, was introduced in 2019 and KRA has been rolling out in phases before its full operation next month.

KRA has been rolling the iCMS system at the Port of Mombasa since 2019 starting with clearing of motor vehicles, bulk cargo and export cargo and will complete with implementation with container cargo.

If well implemented, the system will increase efficiencies at the port of Mombasa and along Northern Corridor, a move that will see Kenya’s ranking on the world trade index go up by at least 20 positions.

iCMS enables revenue authorities to receive declarations of goods before ships dock at the port, reducing the time taken to clear cargo.

The iCMS was launched in line with the World Trade Organization’s requirement for simplification and harmonization of international trade procedures.

Kenya International Freight and Warehousing Association chairman Roy Mwanthi said the system has been adopted in Mombasa and the delays at the border are for a few isolated cases.

The new system has interactive capabilities that will eliminate redundant processes and automate all manual processes in the Simba System.

In the iCMS, traders are required to submit sea manifests for both imports and exports 48 hours before a vessel arrives or departs.

KRA said to resolve the user technicalities, it has created customer care desks at different custom points including at its Mombasa headquarters, at the port of Mombasa and Malaba border to assist those facing challenges with new system. 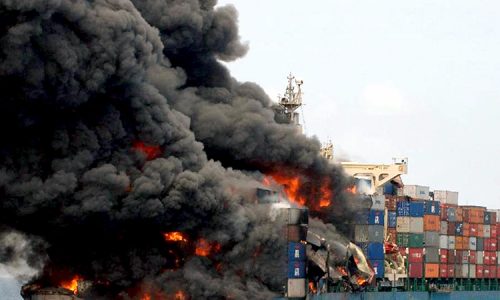 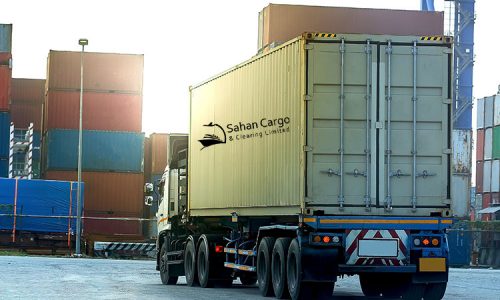 Technology on the logistic industry

It is clear that the evolution of technology is transforming the world and all the industries h .. 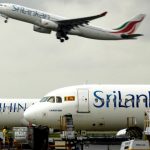 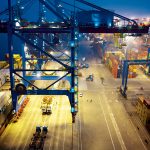