The resumption of flights between Kenya and the UK has come as a boost to the logistics sector with additional capacity expected to be created through belly cargo.

Passenger flights account for 40 percent of all the cargoes that are transported by air and a decline in capacity normally signals high cost in freight charges.

Kenya had in April suspended flights to Britain following a standoff between the two countries after the UK placed Nairobi in the red list, barring Kenyans from travelling to the UK.

However, Kenya Civil Aviation Authority (KCAA) through a Notice to the Airmen (Notam) on Friday announced the ban had been lifted.

“Suspension of flights between Kenya and the UK has been lifted,” said KCAA Director General Gilbert Kibe last week.

Carriers like British Airways and Kenya Airways had pulled out of the route following the suspension by Nairobi.

Belly cargo capacity remains low as most airlines have cut their frequencies with many more grounded due to the effects of Covid-19 that has cut down on demand and suspension of the UK flights had depressed further the little capacity that had been left.

With the lifting of the ban, Kenya Airways has announced it will resume flights to the UK on June 26, with a host of other airlines expected to operate on the route soon.

According to Kenya Airports Authority (KAA), aircraft movement in April dropped by 39 percent to stand at 3,597 from 5,887 in March of this year.

Kenya exported Sh49.5 billion goods to the UK last year up from Sh39.7 billion in 2019 while imports from Britain dropped to Sh29.3 billion from Sh35.3 billion over the same period.

“The performance in April was adversely impacted by the ravages of the Covid-19 pandemic that saw Kenya’s capital Nairobi and four other counties go into partial lockdown on March 26. There was a decline in performance with respect to passenger and aircraft movements,” said the KAA.

The IATA said a robust expansion on the Asia-Africa trade lanes contributed to the strong growth in the review period. 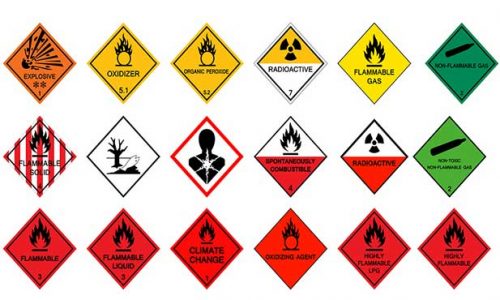 All You Need to Know About Shipping ADR Dangerous Goods

Is the carriage of hazardous goods allowed? And how? Lucky for you, yes. Thanks to the so-calle .. 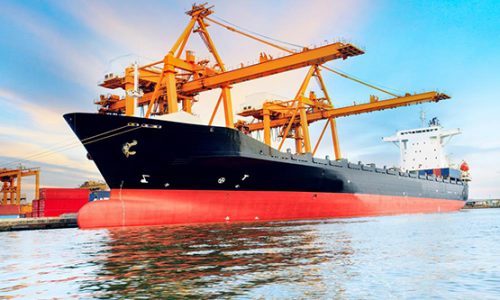 Why we are Different From Others

We currently operate in 15 countries and 22 destinations. They include: Bahrain (Manama), China .. 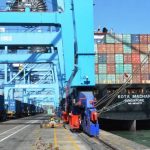 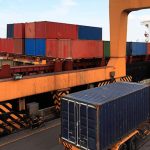