Kenya plans to market the Lamu port to Ethiopian traders as it rides on the entry of Kenyan firms into the market that boasts of a 112.1 million market.

The Industrial and Commercial Development Corporation, Kenya Export Promotion and Branding Agency and Kenya Investment Authority are among key agencies leading the campaign.

Already Safaricom and KenGen have a foot into the Ethiopian market.

Kenya targets traders, shipping companies with offices in Ethiopia, importers, exporters, clearing and forwarding agencies, government institution among others, riding on the Special Status Agreement the two countries signed in 2012.

The deal was meant to enhance bilateral relations and drive cross-border trade and investment.

The mega project has been marred with cash constraints and a lack of political good-will, but the Kenyan government continues to push the project.

It has invested about Sh40 billion in the construction of the first three berths of the planned 23-berth Lamu Port.

Ethiopia is heavily served by the port of Djibouti.

Road and rail infrastructure between the two countries including the Ethio-Djibouti railway passenger and freight system, which commenced in January 2018, seems to have also shifted interest away from the Lapsset corridor.

The railway line will have an extension to Port Sudan on the Red Sea, projects that have seemed a threat to Lapsset.

Ethiopian Ambassador to Kenya Meles Alem has however assured of his country’s commitment to the Lapsset corridor.

In a recent telephone interview with the Star, Alem said Lapsset is feasible and Ethiopia is depending on the corridor to serve the Southern part of the country. 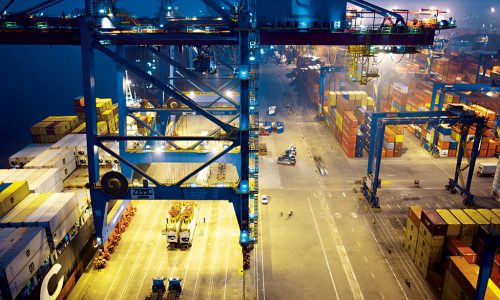 The East African region is grappling with a shortage of shipping containers as ship operators s .. 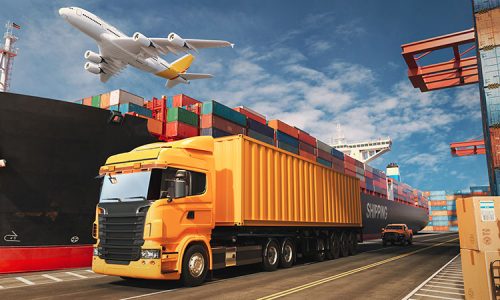 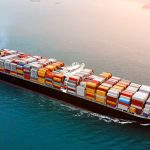 How To Use Ocean Transportation Efficiently 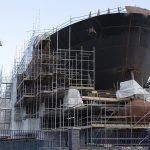