How are we going to track hazardous cargo during and after Covid-19?

One of the greatest challenges that the maritime and shipping industry faces in this era is that associated with the misdeclaration of items being transported. This is especially in container transportation. Over the years, this has cost the shipping industry millions of dollars in revenue and asset losses. At times, even loss of lives!

Despite the implementation of SOLAS VGM in July 2016, there hasn’t been major weight misdeclaration. However, there are several instances of misdeclaration of hazardous cargo in various shipping lines that have attracted heavy fines. In the most recent occurrences, there are speculations around the Beirut explosion that has been associated with the storage of a shipping consignment containing explosive making byproducts.

Another issue that more concerning to us is the importing of the Mitumba clothes that the majority of the Kenyans and other developing countries mostly rely on. Sahan Cargo has been competent in the clearing and forwarding with regard to Mitumba clothers. With the Kenyan government imposing strict measures regarding the importing protocols, how the packages should IDEALLY be packaged and the types of second hands clothes to be imported, the issue remains on the measures that the government could implement to caution the common citizen when it comes to misdeclaration of hazardous products. Sahan Cargo has implements precautions regarding the security of the cargo that we process and transport.

Now that the government opened the borders, the observation of the Covid-19 protocols should be observed in a more patriotic manner when it comes to importing the second-hand clothes. How can the government ensure that the consumers are well protected from purchasing hazardous clothes which might in one way increase the spread of Covid-19? Sahan Cargo ensures that the packages are well fumigated to reduce the instances of respreading of the virus.  With the return of Mitumba sales, how will the government control the crowding that is experienced in these markets as people mingle?

Do we even have the infrastructure to track any hazardous cargo and implement measures to curb the same in real-time? With the development in technology, systems such as ZIMGuard™ have the potential of flagging down suspected cargo that has been mis-declared. Does the Kenyan government have plans to implement such screening tools to help its citizens? This is a piece of technology that Sahan Cargo has been planning on adopting in order to enhance the process of shipping the products. 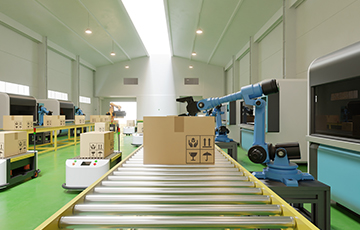 Delayed Pick Up Will There Be Any Extra Cost?

There is nothing super confusing than when a client has settled their shipping charges and in t .. 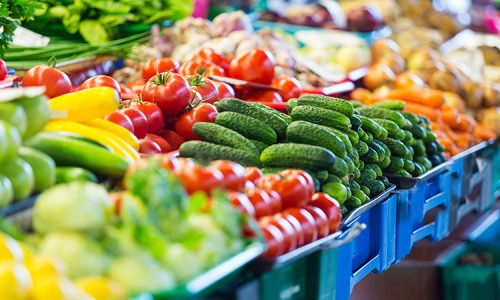 The market for food and grocery delivery has grown and become a source of income to many farmer .. 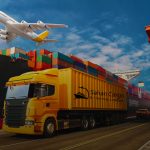 How To Ship Fragile Goods To East Africa-Kenya, Uganda, Tanzania

How Covid-19 has impacted the Shipping industry 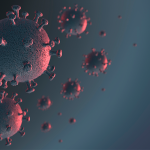